"Cat Whisperer" Jackson Galaxy has created a new foundation that will be heading into shelters to increase cat-positive environments and reward forward thinking about felines. Maintaining lots of vertical space for kitties to utilize (AKA the cat super highway) in a large, open area and ditching the individual cages is clearly the way modern shelters house their adoptable kitties. Interested people can better envision how a cat may behave in their home when they meet them in this type of environment and how well they get along with the others. Jackson also points out that modern shelters are integrating FIV+ kitties with non-FIV felines in efforts to shake off the stigma often associated with the FIV virus. (I sit for several integrated households and the only households who separate cats do so because of personality conflicts, not FIV status.) Jackson also wants to spread the word on trap/neuter/return of feral cats, and increasing spay/neuter and adoption opportunities. Currently up to 60% of  cats retained in conventional shelters do not make it out alive. By working on all these fronts, the number of cats killed in U.S. shelters will hopefully decrease. Please encourage everyone you know to adopt from a shelter and not purchase an animal from a breeder if they are thinking about bringing a companion animal into their home. 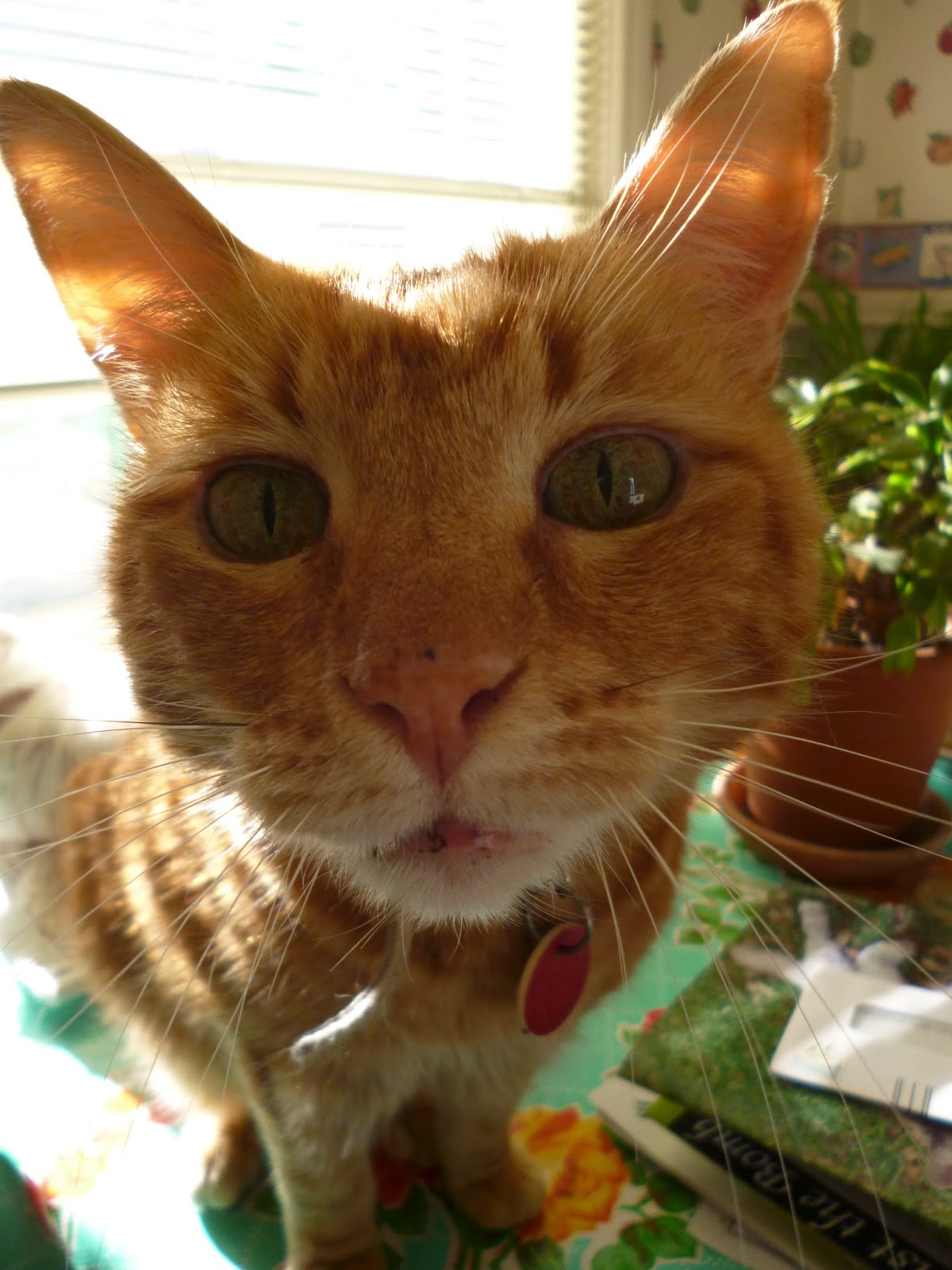 Roy is a big fan of Jackson!